The Museum is governed by a Trust Board which meets bi-monthly. 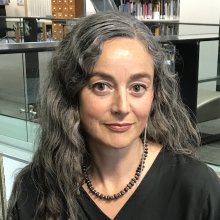 Helen Brown (Ngāi Tahu) is Kairangahau Matua Tiaki Taonga (Senior Researcher Archives) at Te Rūnanga o Ngāi Tahu. She is a researcher and writer with expertise in Māori heritage research, advocacy and management and works with Ngāi Tahu iwi, hapū, whānau and Kaitiaki Papatipu Rūnanga on Māori heritage projects. Helen has an MA in history and degrees in Museum Studies and English Literature. She has a holiday home at Okains Bay and has been involved with the Museum as a volunteer, Secretary and Board member. In 2015 Te Rūnanga o Ngāi Tahu appointed Helen as their representative on the Board.

Andrew Turner is the Christchurch City Councillor for the Banks Peninsula Ward, and is also Chair of the council’s Communities, Housing and Economic Development Committee. He was formerly a member of the Lyttelton Mount Herbert Community Board, and Chair of the Lyttelton Harbour Business Association. Andrew is a Trustee of the Rod Donald Banks Peninsula Trust, the Lyttelton Harbour Information Centre, and the Lyttelton Returned Services Association. Prior to his election to local government, Andrew was involved in the development and management of number of Main Street businesses, and was involved in business development in emerging markets internationally. He has an interest in community development, and in this regard has been involved in governance roles with Project Lyttelton and the Lyttelton Time Bank. Andrew is passionate about heritage and its retention and preservation. He lives in Lyttelton with his partner and two dogs, and is also a Justice of the Peace. 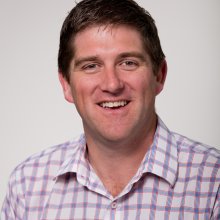 Michael Laing Joined the Board in April 2019. Mike studied at Lincoln University in the early nineties and has never left the Canterbury region since. He is currently the Managing Director of Kendons Business Advisors and Chartered Accountants in Christchurch. Mike has sat on a number of boards both commercial and not for profit in an advisory capacity and currently sits on the Oakland’s Primary School Board of Trustees. Raised on a farm near Gore, Mike has a range of sporting interests. These include squash, golf and water skiing with his wife and three teenage daughters. 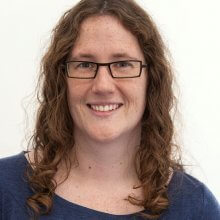 Sarah Murray is Head of Collections and Research at Canterbury Museum where she is responsible for the curatorial, inventory and registration teams and the Museum’s volunteers. Sarah has been with the Museum since 2007 and has extensive experience in curatorial and collections roles as well as people management.

Sarah has an MA(Dis) and BA(Hons) from Victoria University of Wellington Te Herenga Waka and is the author of several books and journal articles as well as an Adjunct Fellow in History at the University of Canterbury. 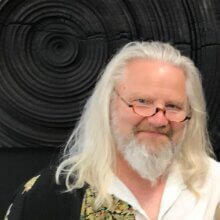 Quentin Roake returned to Aotearoa New Zealand in 2004 after fifteen years in the UK. Having first worked as an architect in New Zealand and England he formed a UK based partnership in 1992 publishing in London and New York. His subsequent career has been project based. He restored a medieval, Tudor, Elizabethan house in Kent with his wife and young family and, sparked by an early visit to Okains Bay Museum has since been researching, designing and building contemporary Māori and Pasifika waka. Quentin has a bachelor of Architecture degree from Auckland University and a Masters of Indigenous Studies from the University of Otago. 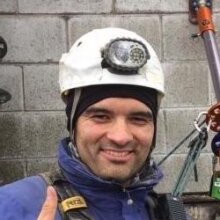 He has a background in archaeological field research, cultural and environmental mapping, museum collection work and research, and hapū and iwi engagement facilitation.