This project is dedicated to the Banks Peninsula men and women who served in WWI and, in some cases, made the ultimate sacrifice. To tell their stories of war and learn from their first-hand experiences so we may never forget.

They wrote of everyday things, like food, sightseeing and the doings of their friends, through to conditions under constant shell fire, attacks on the enemy, and the deaths of their mates and fellow soldiers.

Warning: some of the letters contain graphic descriptions and sound effects of war. 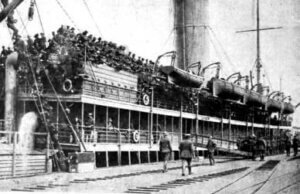 Three letters from anonymous Peninsula troopers begin with the CYC (Canterbury Yeomanry Cavalry), accompanied by the South Canterbury Mounted Regiment, striking camp and proceeding to Lyttleton via Sumner for the journey by ship to Wellington in 1914.

The final letter tells of trench life in the Dardanelles in 1915 and the writer’s exploits with Oscar Waghorn. Inventive recipes are offered to the Peninsula ladies using the hard army biscuits issued as rations to the troops.

These letters were printed in the Akaroa Mail and may have been written by Trooper Signaller Leslie Smith whose letters will feature in future episodes.  This episode is read by Bernard Shapiro. 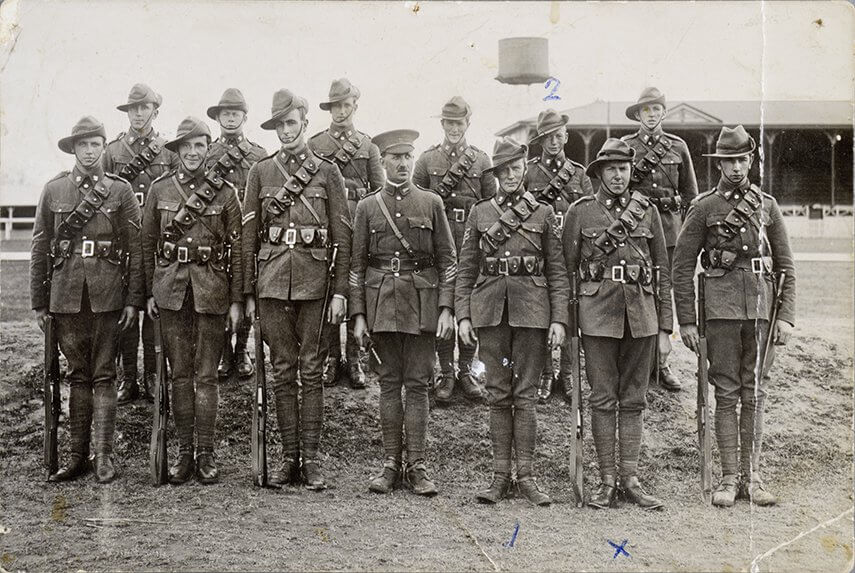 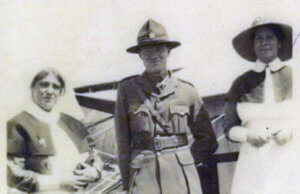 Nurse Atkinson was well known on the Peninsula, especially Little River where she lived for some years before going to England. She wrote on 8 April 1916 to the Chairman of the Little River Patriotic Fund about her experiences in Serbia.

Maud had an eventful Army nursing career and served in Samoa, Egypt, England and France. In 1919 she was awarded the Royal Red Cross for her war service by the King at Buckingham Palace. 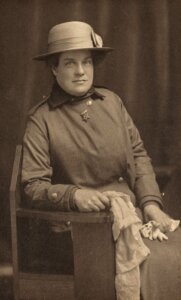 Nurse Jacobson wrote in 1916 from the 27th General Hospital, Abbassia, Cairo about a sightseeing trip ‘on the Sahara’ and later the engagement at Katia and treating some of the Peninsula men, including Len Parkinson and Norman Young.

She was one of fourteen children of Margaret Dougherty and Howard Charles Jacobson, owner and editor of the Akaroa Mail and Banks Peninsula Advertiser. The family lived at Mt. Leinster, Akaroa.

Alice saw active service in Egypt and France during WWI. She was also the sister of Sergeant-Major Arthur Robert Jacobson whose letters appear in Episode 4.

These Nurses’ three letters were printed in the Akaroa Mail and are read by Naomi Ferguson.

‘as good a stamp of a man as there is’ 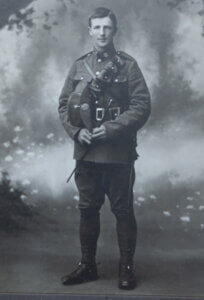 Morry Moore of Okains Bay was a young school teacher when he joined the Canterbury Mounted Rifles and embarked on October 16, 1914, from Wellington.

From Pont de Koubbeh Hospital, Abbasia, Cairo, June 12, 1915, Morry wrote to his parents after being wounded in the trenches at the Dardanelles.

He returned to the battleground on August 1, 1915, and took part in the Battle of Sari Bair, also known as the August Offensive. He was killed in action at Bauchop’s Hill on the 6th, alongside over 100 men from the Otago Mounted Rifles, including their commanding officer Arthur Bauchop.

Major Percy Acton-Adams‘ wrote a letter to Morry’s parents giving particulars of his death. Annie, a family member of Morry’s mother, also wrote to her after she read in the paper that Morry had been killed.

18 days after Morry’s death, his 18-year-old brother Eric falsified his age and enlisted. He left at a busy time of the year on the family farm, prior to calving. After arriving in Gallipoli in December 1918 and later patrolling as a peacekeeper in Egypt, Eric returned home safely on 30 June 1919.

These letters are from the Akaroa Mail and the Okains Bay Museum Collection. They are read by Anthony Rimell and Glenda Bailey.

‘Things have been pretty rafferty of late’ 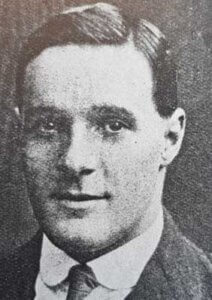 He played rugby for Akaroa and represented Canterbury, and had a reputation ‘of being one of the strongest and straightest running centre-three-quarters seen in Canterbury’. He was also involved in rowing and swimming and was an executive member of the NZ Swimming Association.

Arthur enlisted shortly after the outbreak of WWI and left New Zealand with one of the early reinforcements. For the greater part of his service, he was a Captain with the trench mortars. He was wounded and mentioned in dispatches in 1918 by Sir Douglas Haigh, Commander in Chief of the British Forces in France for distinguished and gallant service and devotion to duty.

Although he suffered from the effects of wounds received in WWI, he enlisted again in WWII and was a Captain in the Coastal Defence in Lyttelton until poor health necessitated hospital treatment. He worked as a lawyer before and after WWI and was a partner in a Christchurch firm until his early death at age 54 in 1944.

Quartermaster-Sergt. Jacobson, wrote of a trip to Ismalia in Egypt with Leslie Smith to see the sights “which are nil.” He also mentions “Jack Anderson, Ralph Coe and one of the Hunts.” Later, “Somewhere in France,” he wrote of the improved spirit of the British Army and the feeling that the German spirit had declined, with further mention of Leslie Smith.

These letters were printed in the Akaroa Mail. They are read by Peter Hewson.

‘Just a few lines to say I am still alive’ 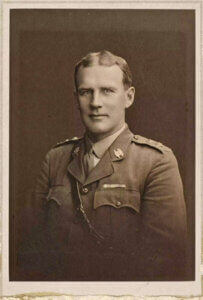 Len Parkinson left for the War in the Canterbury Mounted Rifles with the Main Body.

In August 1915, he wrote to his brother, John Parkinson, of Kaituna detailing two attacks on Turkish trenches.

From hospital, in the second letter, he wrote to his sister about the part played by the Canterbury Mounted Rifles in the attacks.

Len was awarded the Military Cross (MC) in August 1917 for conspicuous gallantry and devotion to duty. “His coolness and presence of mind in rallying troops that were retiring in action enabled us to hold on to our position and eventually compelled the enemy to retire. The officer has done particularly good work throughout the campaign.”

Speaking at an event to honour his return from WWI, one of his oldest friends who had known him since childhood, said “wherever there was risk or excitement, whether hunting, racing or even mustering,” Len Parkinson would “be in the thick of it”.

These two letters were printed in the Akaroa Mail and are read by Anthony Rimell. 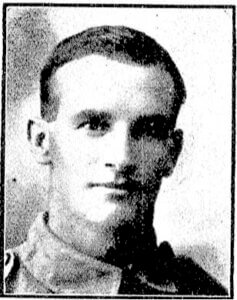 Private Young was the son of Mr Robert Young, formerly a Canterbury surveyor and farmer from Okute Valley, Little River before moving to the Waikato. Norman’s brother, Private Robert Young, was a Mount Cook guide before he joined the Canterbury Mounted Infantry, and became a scout and observer for his corps on the peninsula.

Private Norman Young was wounded early in the campaign, receiving wounds in the neck, the left leg, and two in the right leg. He went back to the firing line with one of the bullets still unextracted, preferring this to be sent back to New Zealand or to England.

In two letters written from the General Hospital in Alexandria, Egypt, Private Norman Young, who left with the 16th Waikato Regiment, wrote graphic descriptions of the attack from Cape Helles after the landing had been effected at Gaba Tepe. The first letter is to his sister on May 17th and the second on June 11th to a correspondent in Banks Peninsula.

These two letters were printed in the Akaroa Mail and are read by John Clarke.